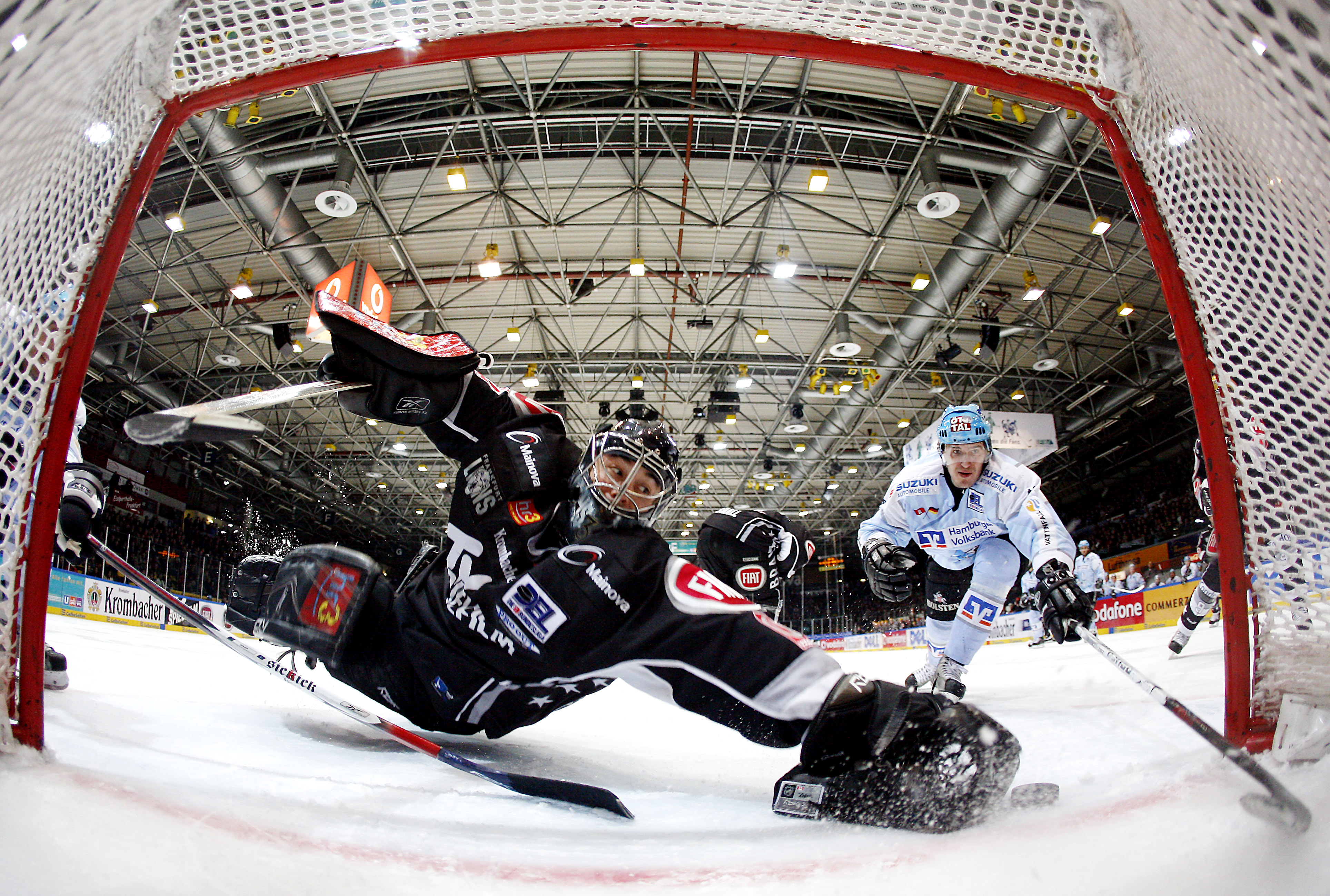 It is my belief that I can help any goaltender improve based on his or her own ability. I welcome goalies of all skill levels and our focus is to build on individual strengths and areas where a goalie may need improvements. Goaltending is my life and passion and I am excited to share my knowledge to as many goalies as possible. 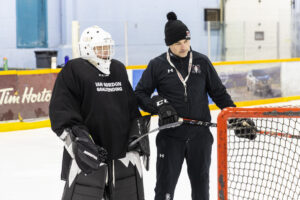 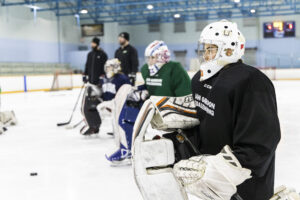 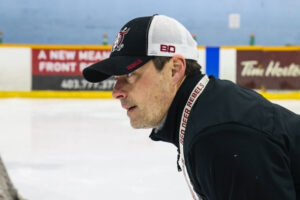 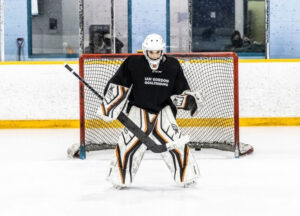 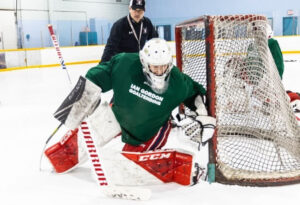 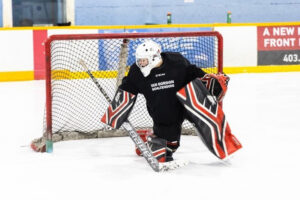 Ian Gordon is currently the Director of Goaltending/Goalie Coach of the WHL’s Red Deer Rebels. Previously in his coaching career, Ian spent time with the Seattle Thunderbirds (WHL) and Spruce Grove Saints (AJHL) with time spent in the Hockey Canada system as the goalie coach of the Team Canada U-17 program. The highlight of his coaching career coming as a member of the coaching staff of the 2017 WHL champion Seattle Thunderbirds who participated in the Memorial Cup.